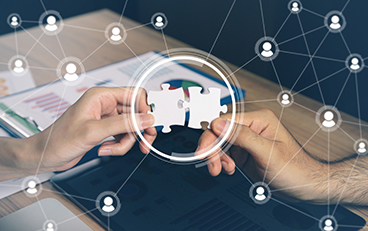 Artemis is thrilled to learn that the Crowdsourcing platform that we helped create was showcased at the 18th annual Library of Congress National Book Festival in Washington D.C. on September 1, 2018. The Citizen Historian Center, a project of the Library of Congress National Digital Initiatives, allows and encourages volunteers to tag with metadata and transcribe historical documents using a crowdsourcing approach in which the Library obtains input from the public.

Since many handwritten documents, such as manuscripts, letters, journals and diaries, from notable historical figures (e.g. Abraham Lincoln, Clara Barton, and Rosa Parks) are only available as digital images, they cannot be searched by text, so critical artifacts may never be found by scholars and researchers.  The Library’s upcoming crowdsourcing platform allows volunteers to look at images and tag or transcribe content that can then be stored in the Library’s vast repositories. Subsequently, other members of the public can review and approve the transcriptions that were entered by the volunteers.  Once the entry is validated, it is then searchable from the library’s website, with a link that connects back to the original image.

Attendees of the Book Festival found the application to be a fantastic way for the general public to actively contribute to the Library’s rich collection.  Some had no idea what crowdsourcing was about, and some were very knowledgeable and had detailed technical questions about the application itself.  Overall, attendees were very interested, and the Crowdsourcing project that is built on an open source platform was a great illustration of Artemis’ technical expertise at the Library’s premier public event of the year.

We are excited to be a part of this public collaboration to preserve our nation’s treasures. Stay tuned for the launch of the project!