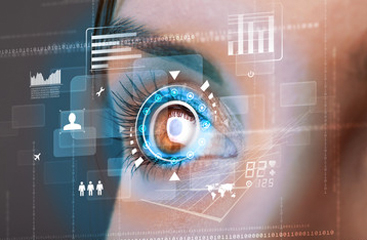 In our last blog Women In Technology – Why are the Numbers so Low and What are People Doing About It?,  we kicked this discussion off with comments from Stephanie Sydorko (Python Developer). This week we hear from Risa Ohara (Manager and Senior Developer).

I agree with Stephanie that it’s not the lack of interest in coding, but it’s more of a cultural issue.  I understand why women would drop out after experiencing open hostility or overall lack of respect. These notions came from both men and women. I’ve heard from other women or felt these personally, often times subtle, and sometimes blatantly:

Rather than dwelling on it, I decided to get involved.  In the past, I’ve helped teach women programming skills through a non-profit organization that offers free programming classes for women, by women, here in DC.  Membership has grown so much over the past year, where the beginner classes are full as soon as they are posted.  I believe the membership has grown to thousands. The organization is HearMeCode  and currently has 1,500 members. Please check out their site and note they are looking for space to hold classes.   This shows that women are interested, and that perhaps there’s been a shift recently and ‘women in IT’ is gaining momentum.

I think having role models is important.  Having TV shows that can portray women succeeding in their career would help. Downplaying the “brogramming” culture will also help.  At this point, most people have heard of the sexism in IT cultures and that scares potential women away.  I recently had a conversation with a friend regarding taking a programming class and her fears were based on the sexism she’ll encounter. Focusing on the younger generation, making ‘geekiness’ socially acceptable will be helpful for young girls to keep pursuing it.  The more girls they are surrounded by, the easier it is to continue on and we’ll see a profound change in the IT culture in a few years, at least that’s my hope!

Follow the last part of our series with a perspective from one of our Project Managers….