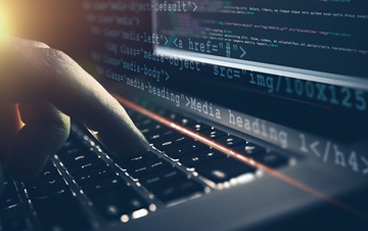 As part of our frameworks comparison, we looked at the evaluation criteria defined in PHP Frameworks Comparison 2015 – Evaluation Criteria. We evaluated the following criteria on Laravel, and these are our results:

In addition to the features that we evaluated above, there are more features available in Laravel such as installation support with composer. Development with Laravel is easy. Laravel makes it easier to maintain code, and configure web applications for different environments than many other frameworks. The developer communities and forums to get help from other developers have grown over time providing a rich knowledge base for any new adopters.

In the next few weeks, we will be exploring some other popular PHP frameworks and evaluating them with the criteria defined in PHP Frameworks Comparison 2015 – Evaluation Criteria.