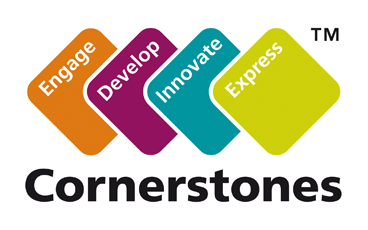 The Artemis Consulting team came together during this holiday season to support The Cornerstones’ holiday gift program. Cornerstones is a Northern Virginia nonprofit organization that promotes self-sufficiency for those in need of food, shelter, affordable housing, quality childcare and other human services. The gift program enables companies and individuals to sponsor holiday gifts for those in need of a little extra help this holiday season.  Cornerstone provides wish lists to interested participants and then gives the donated items to parents to share with their children. Artemis’ CEO, Amee Shah, played a key role in putting this drive together, identifying the program and sharing its importance with Artemis staff. She commented on how Artemis employees were interested in supporting the community, stating “Our team quickly came together donating the funds, offering to go shopping and discussing what could be done for the next season.”

The staff contributed both monetary donations and bought items on the wish list in support of two families in need that are located in the Northern Virginia community. Among the families were four children ranging in ages from one to nine. A Monster High doll, a remote-control helicopter and Ninja Turtle figurines were among the more fun gifts. The team also bought outfits, diapers, and blankets in hopes that the family would have a bit less to worry about during the holiday season.