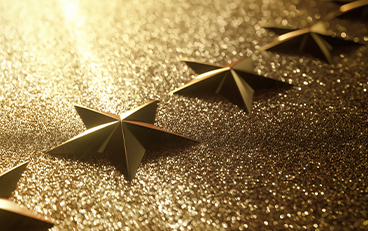 The GAO recently cleared the final protest of the Library of Congress’ recently awarded Agile Development IDIQ contract, allowing the Library to move forward with awarding Task Orders under this contract. The GAO issued a brief opinion ruling that the Library’s evaluation was reasonable and consistent with the solicitation’s terms, and procurement statutes and regulations. As detailed in the GAO notice, the Library of Congress awarded seven indefinite-delivery, indefinite-quantity (IDIQ) contracts under request for proposals (RFP) 030ADV20R0100 for Agile development and System integration services. Over thirty firms responded to the solicitation with twenty-seven firms found to be compliant with the solicitation’s instructions and evaluated for award. The GAO reported in its ruling that Artemis Consulting received the highest possible rating of “Outstanding” for its technical approach, scoring higher than all other contract awardees.