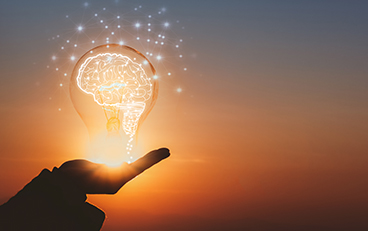 In September 2019, Artemis Consulting was awarded a contract updating the copyright public records system, which hosts the largest collection of copyright records, for the U.S. Copyright Office (USCO). The USCO has been in need of a new web-based cloud-hosted Enterprise Copyright System (ECS) to allow for better communication and information sharing between the USCO and the public.  As part of the USCO’s modernization efforts as articulated on https://www.copyright.gov/copyright-modernization,  development of the ECS is in process—the overall system that provides the public with records of copyright owners, copies of completed registration records, recordation documents and registration information.

Working on the public records portion of the ECS, Artemis Consulting is creating a new system that will offer a more easily readable and searchable database and an updated user interface, giving easier access to USCO’s public records. The Artemis team has knowledge of the data from both the ECS registration and recordation systems, having completed the data analysis and implementation of the recordation system in collaboration with USCO staff, OCIO staff and others.

Rohit Gupta, Artemis President and Founder, explains “The Public Records project is part of a much bigger multi-year system-wide modernization effort that includes both the registration and recordation systems. Because we are pulling both registration and recordation information from older databases, we are essentially designing ways of organizing this data into the new and improved system, making it easier for the public to access the data.” The new public record system will eventually not only migrate all the current Copyright Public Records Catalog, but also content from other USCO legacy systems, as well as allow for new content from future registration and recordation systems that are part of the ECS modernization effort.

Amee Shah, Artemis CEO, adds “Our Artemis team has been working hard and collaborating with the USCO and OCIO staff to create an online system that is flexible in allowing for continued updates. We have been making great progress and are excited to be part of a project that makes vital copyright information more easily available to the public.”