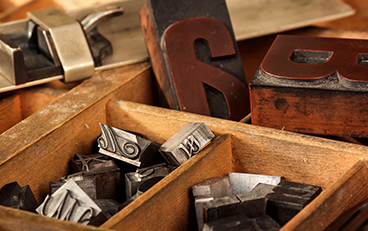 WordPress 5.0 will shortly be rolling out its much-anticipated Gutenberg project, which offers a new approach to building content via a new UI.

A plugin version of Gutenberg has been available for a while and has received mixed reviews. Many have noted that Gutenberg does not seem to work well on the desktop and requires more clicks than the current editor to perform simple tasks.  Others say that it is not intuitive and runs counter to all that WordPress currently provides.

Perhaps users are just wary of such a fundamental change to a much respected and widely used platform.  Given the popularity of WordPress use on the web, it is interesting that such an overhaul has taken place when one could question if a change was even necessary. In other words, does the current UI have enough problems to warrant a fresh approach?

Rectifying UI issues is not the primary reason for change. The current UI may be good, but developers should not be restricted from exploring better alternatives. The rapidly evolving nature of the web, the way that work is done, and the technology facilitating it necessitates that the software we use be up-to-date with trends and accommodate new user processes. These include the Gutenberg concept of using ‘blocks’ in an attempt to surface WordPress features, which have traditionally been the realm of developers rather than content editors. The drag and drop nature of this new implementation while beneficial to touch screen users, may leave the desktop world with more clicks than before.

It seems that Gutenberg has created a number of questions—How long will WordPress maintain both the current and Gutenberg editors in tandem? How much of a learning curve will users tolerate? It will be very interesting to see how the WordPress community reacts once it is fully rolled out. However, for those ‘not quite ready’ for Gutenberg, the classic (current) editor will be available via a plugin.